The Union of British Columbia Performers (UBCP/ACTRA) has announced this year’s winners of the Sam Payne Lifetime Achievement Award, which includes Danny Virtue.

Named for Sam Payne, the late actor, the award is given to people with an outstanding body of work in the performing arts industry.

Virtue's resume is long and storied and packed with giving back. He a successful producer, director, stunt coordinator, stuntman, horse trainer and the founder of the Virtue Foundation. Since 2002 the foundation has raising awareness and helping kids who are physically, mentally or financially challenged since 2002.

Virtue's credits list is as long as a horse's leg and goes back three plus decades. Currently he is stunt coordinating AppleTV's new series See.

"I'm very grateful for the award! I thank all the great actors and stunt performers for their support," said Virtue, who runs the Virtue Ranch out in Mission and has been a mentor and tireless supporter to many stunt performers and crew members. "We have a very solid and talented community here in Canada.

"I was hoping for Rookie of the year." 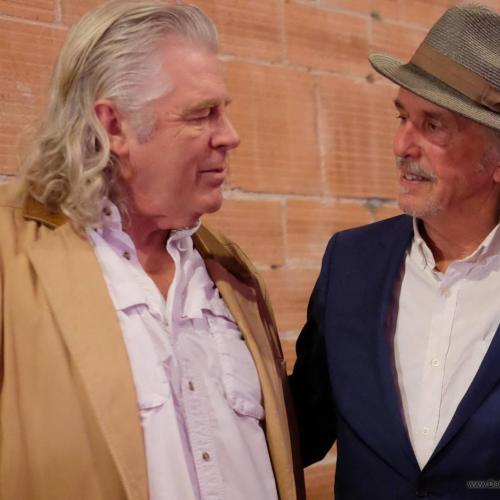