These are some of the words that have been used to describe Danny Virtue throughout his incredible career in the entertainment business. 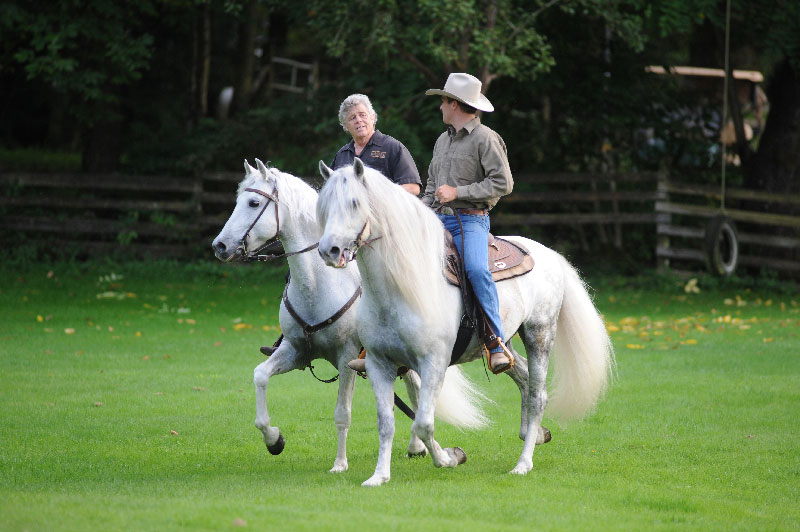 The multi-talented Mr. Virtue has established his reputation as not only a Producer and Director, but as an internationally recognised Stunt Coordinator, horse trainer and stunt performer. He is considered to be one of the most respected and influential figures in the Canadian film and television business, and is unique amongst his peers due to the variety and scope of his knowledge and talents.


Born and raised in Vancouver, Danny was rolled up in a circus ring mat at the age of 14, and woke up in the United States where he began his circus career. This would lay the foundation for his future in entertainment. From there, it was a natural progression into the stunt word. Danny formed a partnership ("Stunts Behind the Scenes") with his fellow circus performer turned world class stuntman, Dar Robinson.


He also continued to build on his circus background, creating and producing "World Circus '84: The Five Ring Rock n Roll Extravaganza", which was performed at the Los Angeles Forum prior to the 1984 Olympic Games. The first circus of its kind anywhere.


Danny then turned his attention to movies and television, and with his partner Winston Rekert, created the first indigenous television series ever to be wholly produced and set in British Columbia; the multi award winning "Neon Rider". The show, in partnership with Atlantis, ran for 65 episodes, was syndicated in more than 100 countries, and became one of the cornerstones of the Canadian film industry.


In his position of Executive Producer, creator, director and stunt and horse coordinator, Danny firmly established himself as a powerhouse. In 1993, he and Mr. Rekert were the recipients of the prestigious Peter Ustinov Humanitarian Award at the Banff International Television Festival, for the superior and educational values of "Neon Rider". His other prestigious awards include the Motion Picture Industry Association of BC - BC Creates Community Award (2016), Outstanding Achievement Award – Leo Awards (2015) and the Best Stunt Coordination in a Feature Film – "GUNLESS"- Leo Awards (2010).


When Danny returned to British Columbia, he started the Virtue Studio Ranch, a 200 acre film studio and working ranch in picturesque Mission, B.C. The Virtue Studio Ranch is a full service indoor/outdoor studio facility that was the first of its kind in the country, and has also become one of the region's biggest economic success stories, generating income in the millions of dollars and employing hundreds of people on the many projects that have shot at the ranch over the years.


Recognizing the importance of versatility and uniqueness in bringing new projects into the province, Danny expanded on his offerings with the addition of two more world class properties, the first being the renowned Old West Bordertown located in the Fraser Valley of British Columbia which has brought over 200 million dollars into the local economy. Danny also owns and trains over 60 movie horses, including world renowned fall horses and Liberty horses, as well as an extensive collection of wagons and stagecoaches.


Danny has amassed an impressive list of over 1,000 film and television credits over the years in all areas of his expertise, working throughout Canada, the United States and Europe. His most recent credit is as the Stunt Coordinator on the television show "See", which is a flagship show for the new Apple TV+ platform, and the upcoming movie Jurassic Park.

Danny has also been responsible for starting many successful careers over the years, through his job entry mentor programs. These programs have made it possible for talented people to gain the valuable initial experience and education needed to start out in the notoriously tough film and television business in a variety of fields. His proudest achievement however has been the fact that his two sons followed in his footsteps. Marshall currently works as a director and stunt coordinator for Warner Brothers and also still performs as a stuntman.


Another endeavour that is very close to Danny's heart is the Virtue Foundation, a charitable organization that combines the best of his life's work in giving back to the community. His annual event "A Day at the Ranch" for the past 20 years attracts over 300 kids from various organizations around the Lower Mainland, including the Boy's and Girl's Clubs, Mission Hospice and the BC Children's Hospital. The kids and their families are invited to the Virtue Studio Ranch where they enjoy a day of incredible performances from stunt people, animal trainers, wrestlers, gymnasts and celebrities. The Virtue Foundation is also a strong supporter of the Boys and Girls Club of Canada, and donates retired movie horses to programs that enable people with disabilities to experience the thrill of riding and being around horses. Danny also sponsors the Wright family with cancer survivor Casey Wright and funded and produced a one-man play "Casey and the Octopus", featuring Casey Wright and his true life story. And currently working on a Casey Wright documentary "Hope and Love". 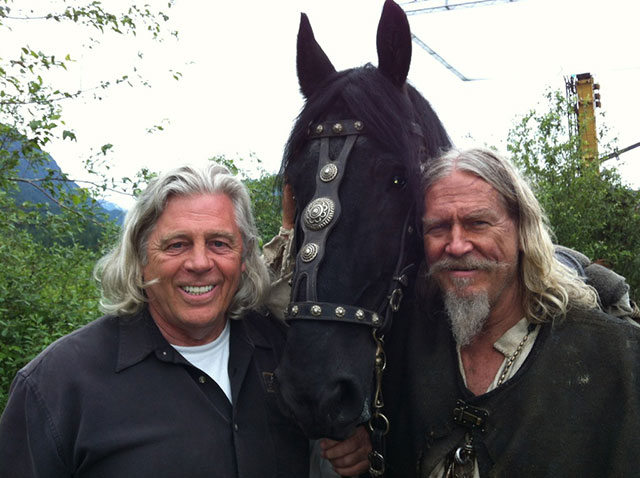 Founder of The Virtue Foundation, Philanthropist

Testimonials to The Virtue Foundation

Thank You From Kitsilano Secondary Students 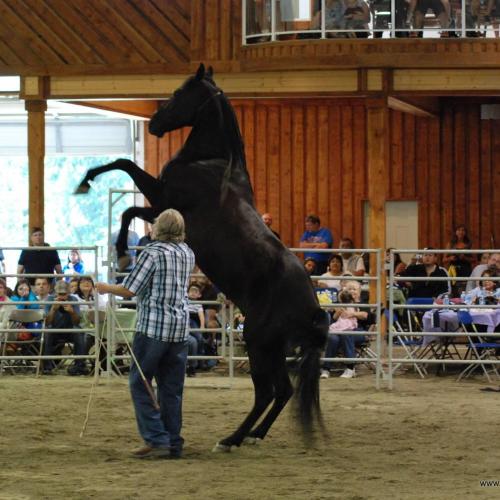 Giving Back to Our Community for 22 Years Since 2000

How can I make a donation ?

You can donate online. Donations over $25.00 are eligible for an official tax receipt. You can also send us your cheque to the following address.

Do you accept in-kind or material donations ?

Yes we do. A bag of horse feed, or nails and screws... we could make a good use out of them all. If you are in a fencing or roofing business, our ranch boundaries or barn roofs could always see improvements and mending too. These are just a few ideas of anything you could contribute to help us keep going. You can even sponsor a horse and we continue saddling it up for a kid with special needs. If you have any materials or supplies that you think we could use, please contact us and we will arrange scooping them up.

How can I volunteer ?

We could use extra helping hands with many areas of our daily operation and working with horses. Please contact us to inquire a volunteering opportunities. 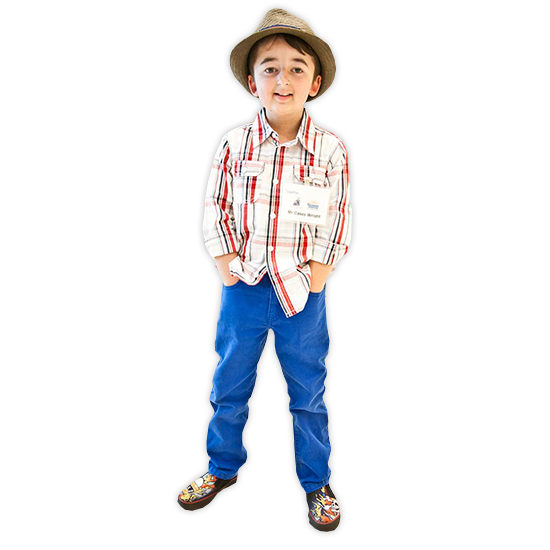 © 2022 The Virtue Foundation. Gifted with Love by : GoOnline.ca